“I’ve been working with Bill since 2007 and he’s consistently my top-call guitarist.  Aside from his sheer talent as a musician, he is extremely professional and easy to work with.  As a fellow musician and teacher, I would recommend William Seiji Marsh without any reservation!”

“Bill Marsh is a phenomenally talented player and singer.  Technical ability aside, Bill’s true power comes from the fact that he is a deeply musical person.  He can see many sides of a song and can quickly intuit what the arrangement wants to become and then instantly communicate it with sublime clarity.  And while all of that is happening, he’s lightening the room with his easy going nature. Somehow he pulls off being a genuinely nice guy while being an absolute pro.”

William Seiji Marsh is a multi-genre guitarist, singer, bassist and educator based in the Los Angeles area.  Prior to relocating to Southern California, he contributed his guitar skills to many of Oregon’s staple and up-and-coming artists.  William thrives on variety in his career, and as a result has developed a wide stylistic range.  He currently performs internationally with Portland’s crossover classical/jazz/pop polyglots, Pink Martini; as well as genre-bending powerhouse singer/guitarist/whistler, Edna Vazquez.  In the past he has toured and recorded with platinum-record-selling swing/rock outfit Cherry Poppin’ Daddies; Portland’s indie-rock favorite, Lost Lander; and Billboard-topping singer and songwriter, Halie Loren.

When William is not on tour, he finds great joy in aiding guitarists’ musical development. He maintained a private guitar studio in Portland’s prestigious Falcon Art Community, and has been on the guitar faculty at Willamette University in Salem, Ore. and Reed College in Portland, Ore.  William co-owned/-directed Harmony Roadhouse Music Studios in Eugene, Ore., where he also maintained a private studio.

William is an avid builder and tinkerer.  In his spare time, he enjoys building and modifying music electronics, including guitar effect pedals and tube amplifiers.  William enjoys spending time in the outdoors with his beloved dog, Penny, when he has the opportunity. 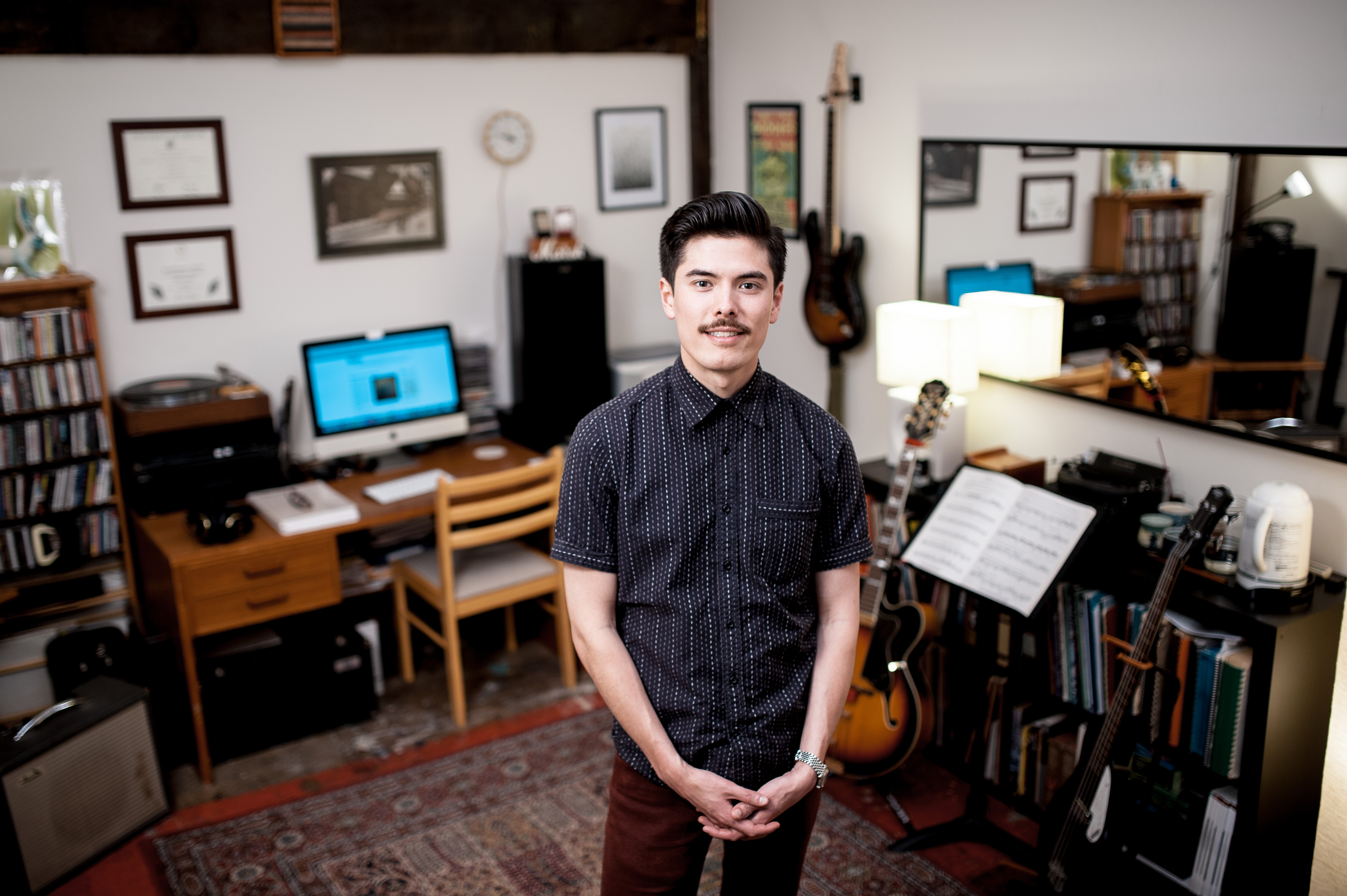 Studio and live performances throughout the United States. Guest appearance on Medallion (2015) prior to joining.

Studio and live performances in Portland, Ore. All guitar work on The Clear Blue Pearl, feat. Shook Twins (2013), as well as background vocals.

Individual guitar instruction to both music majors and non-majors.

Individual guitar instruction to both music majors and non-majors.