In honor of Throwback Thursday, here is a post I wrote a couple years ago for the blog of a short-lived band called Itsy that I used to be in with singer/bassist Kate Davis (LOOK HER UP!  She does magnificent things).  Since I didn’t have a blog then, but I do now, I thought I would recycle this here in all its slightly edited glory.  Enjoy! 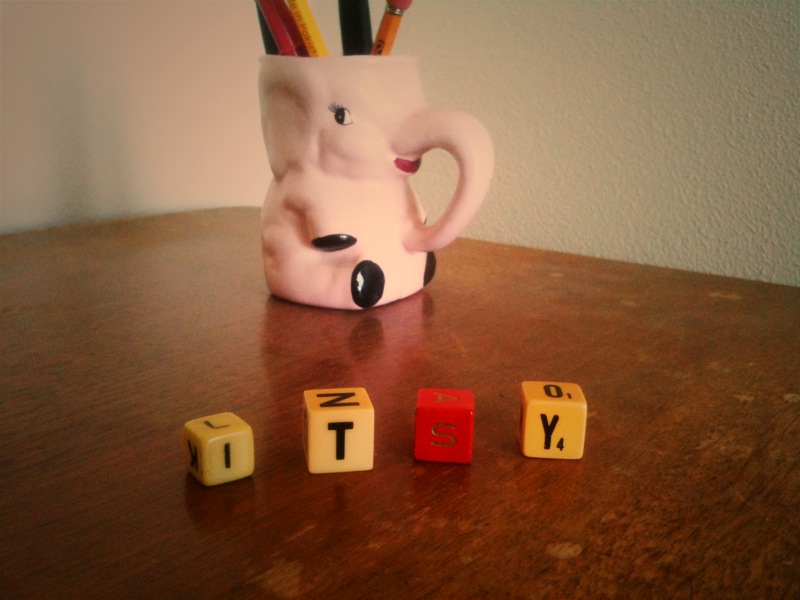 For the past couple years, I’ve been scavenging the record bins at Goodwill and other thrift stores for cheap records. I’m not sure exactly how I fell into that, as I started before I even had a record player. I like to think that I’m one of those people that looks really cool walking out of a store with records under his arm. I think I started with something like Chuck Mangione, or maybe it was something hipper, like Brahms’ German Requiem. At any rate, my collection grew, and I bought a cheap (read: crappy) combination cassette/turntable/am radio (which surely negated any of the sonic benefits of listening to music from an analog source) and I started delving into my growing collection. I eventually upgraded to a really great 60’s Acoustic Research turntable and a pair of decent old Altec Lansing speakers, etc, etc, etc… and now I have a pretty great sounding setup, as far as these damaged cochlea can tell, anyway.

One thing I have noticed—sound quality aside—is that I tend to enjoy music much more when I listen to records. Here is my theory:

Records are inconvenient as f***.

Even LESS convenient than CD’s? Sign me up! And talk about high maintenance. Carefully removing it from it’s sleeve, then gently placing it upon the platter. Give it a once-around with a felt brush, and pull the lint off the stylus. Then! Very carefully lower the needle onto the record. How much music does a record hold on one side? Like 20 minutes? Great. Get nice and comfortable. Ok now get up and take the needle off… flip the record… rinse… repeat… Oh and by the way, do you enjoy moving heavy and fragile objects? Make sure you store them upright… ok you get the picture.

In today’s culture of convenience, it’s a breath of fresh air to have to put a little bit of work into something. I know, it’s not that much work, but I feel like I am meeting the music halfway by having to actively put it on. Also, each side of the record is so short that unlike hitting shuffle on a 40-day iTunes library, I am more inclined to sit and listen to it actively.

Speaking of iTunes, a vast majority of the music on my computer was gathered indiscriminately and en masse from the hard-drives of friends. At one point I felt that I had to have more music, that somehow it would make me a better-listened musician. Of course, listening to music is quite different from having it on one’s hard-drive. I don’t even know what’s on there. I don’t plan on listening to most of it. Every time I go through my iTunes library for music to listen to, I inevitably settle on Radiohead’s OK Computer, or Smashing Pumpkins’ Mellon Collie and the Infinite Sadness, or another of the few albums that I have listened to innumerable times and enjoyed for over a decade.

What is the point of having hundreds of gigabytes of music, when my comparatively limited cognitive ability isn’t able to catalog and comprehend all of it? The music on my hard-drive is ephemeral. It is but a few keystrokes away from nonexistence. I have never touched or smelled any of my mp3’s. I don’t fondly recollect the moment I downloaded a certain album from the iTunes store the way I recall buying certain albums. Records are obnoxiously bulky, by today’s standards. Records intrude into one’s life. They exist to a FAULT.

On another sentimental note, I really like the idea of records wearing out. With every pass of the needle, the grooves are ground smoother and smoother. Not only do the records wear out, but our ears wear out minutely with every sound we perceive. When I buy a new record, I like to listen to it all the way through without interruption and without distraction. Knowing that the record will never sound better than that playing makes me appreciate it more fully.

These are just a few things that I have noticed over the past couple years as I have changed the way that I consume music. I have to say that I have had a much more rewarding relationship with the music that I listen to when I actively participate in it. Also I have found that when my introduction to new music is linked to a physical object, I have a much clearer concept in my mind of the piece of music as a whole. It does cost more money to enjoy music in this way, but I feel that it is worth it to me to savor the music slowly, the way one might take small bites of a well prepared meal. Also, being a professional musician, it makes me feel good to be financially supporting the artist in their endeavors when I buy a new record.

Post script, April 2014: Since originally writing this post, I have had the opportunity to have my sounds recorded and released on vinyl in two separate projects. Please listen to them before your ears wear out.

4 thoughts on “A case against convenience”